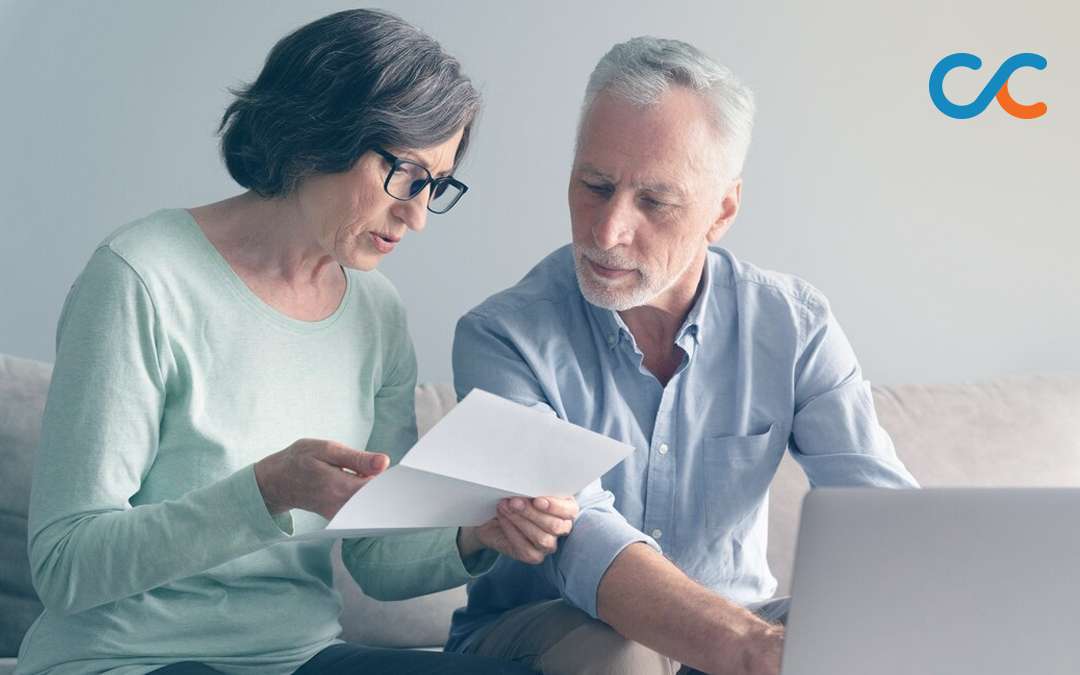 The 401(k) retirement plan is a popular retirement savings vehicle for many American workers, and changes to the plan are closely watched. One of the most well-known changes currently on the horizon is an increase in the contribution limits. The Internal Revenue Service (IRS) has announced that it will raise the contribution limit by $2,000, from $20,500 to $22,500, for the 2023 tax year. This means that workers who are saving for retirement using a 401(k), 403(b), most 457 plans, or the Thrift Savings Plan will be able to contribute up to $22,500 to these plans in 2023.

However, the changes to the 401(k) plan don’t stop there. The latest yearly spending bill for 2023 also includes several other key changes that are aimed at making it easier for workers to save money for their retirement. For example, it include provisions to help older workers catch up on their savings, Simplification of the plan sponsor and participant’s responsibilities, and making it easier for small businesses to establish retirement plans for their employees. The bill is not yet final and thus the details are not yet clear, but the intention is to provide more flexibility and ease of use for the 401k plan holders.

What are some of the biggest changes?

Automatic enrollment would begin from 2025 and workers would contribute up to ten percent of their earnings. This is similar to a system in the United Kingdom called ‘National Insurance’ though this is used for pensions.

Measures will be introduced to help Americans who need money taken out from the savings pot at short notice and also those with no savings. Provided one withdrawal a year of $1,000 was repaid there would be no penalty charges. In terms of emergency savings employers will be able to offer low-paid employees a savings account thast uses 3% of their salary, capped at $2,500.