Understanding RnD Tax Program and how SMBs can qualify for tax credits. 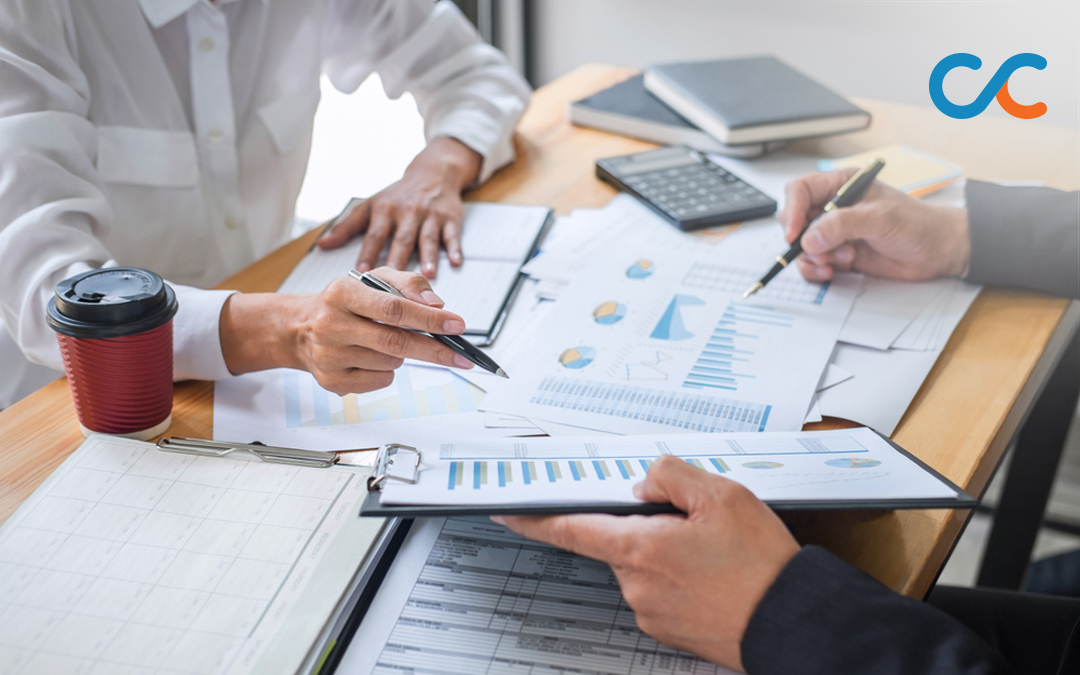 Determine whether research and development tax credits are appropriate for your company.

Eventually, expanding a firm necessitates creating new goods, services, technologies, platforms, and occasionally even industries. The success of your particular business as well as the expansion of the economy as a whole, which depends on innovation, both depend on this growth.

But innovation calls for pricey research and development (R&D). Fostering such changes frequently results in failure with no return on investment or takes several stages of growth before becoming viable. These expenses may deter companies from making R&D investments. To encourage companies to keep up their innovative efforts, the R&D tax credit was established.

What is RnD Tax program?

It was originally shown in 1981, and during the ensuing decades, it was continually renewed. The PATH Act, which also expanded a number of its components and permanently extended the R&D tax credit, was enacted by President Barack Obama in 2015. Starting in 2016, new enterprises can use the R&D tax credit to offset payroll taxes and the alternative minimum tax. The tax credit underwent additional adjustments under the Tax Cuts and Jobs Act (TCJA) that became effective in 2022.

A tax credit enables the taxpayer, who could be a company, to reduce the tax burden on their company by the amount of the credit. The R&D tax credit is for “expenses paid or incurred for eligible research,” according to the IRS.

However, companies who now use the R&D credit gain from lower tax obligations. As a result, many small and midsize firms use it as a source of funding. These are the functions of the R&D credit:

How you can qualify for RnD Tax Credits?

The IRS altered the terminology it used to determine who qualified for R&D tax credits in 2004. Nowadays, the majority of businesses can take credit for testing products, hiring engineers, using data science and data analysis, or outsourcing product research.

To be eligible for credit, your company must be able to prove that the research included elements of hard science. Even if you conduct research or test new items, you cannot claim the credit if you run a restaurant or are an accountant, for example. If a company in the “humanities” tries to claim this tax credit, the IRS may audit them more frequently.