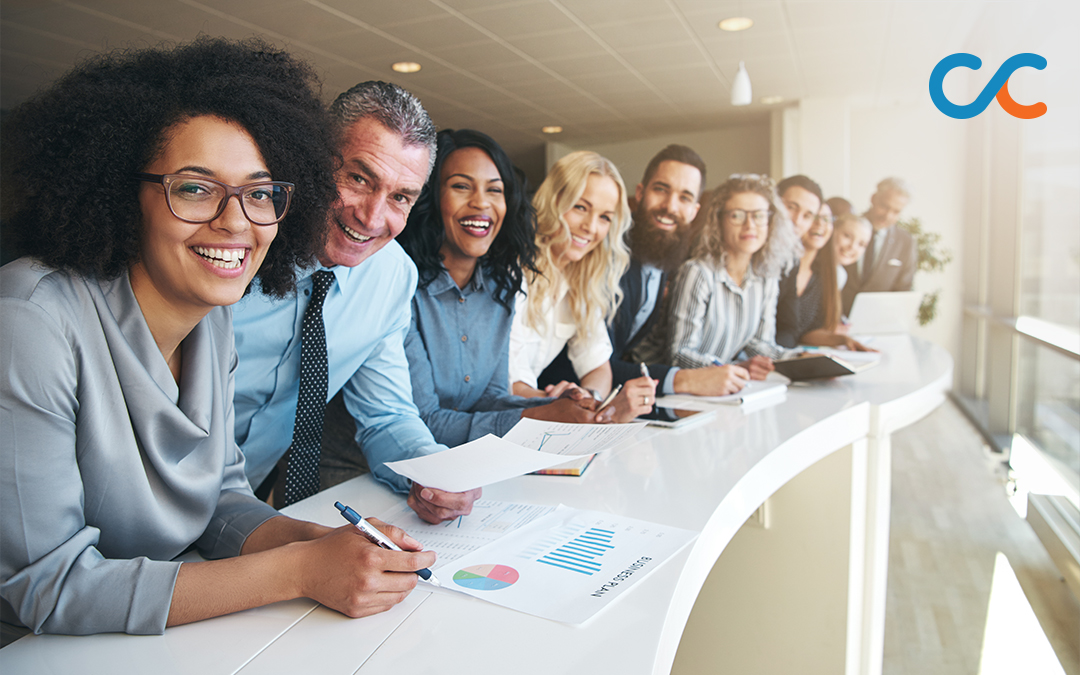 At this point, nobody knows for sure whether or not restaurants will receive more financial assistance from the federal government. Early in August, the Small Business Administration (SBA) provided confirmation that it was collaborating with the Department of Justice to disburse awards totalling 180 million dollars from the Restaurant Revitalization Fund.

After almost a week had passed, over seventy members of Congress, led by Senator Catherin Cortez Masto and Representative Earl Blumenauer, wrote a letter to the administrator of the SBA, Isabel Guzman, requesting that the grants be released without further delay. According to Sean Kennedy, Executive Vice President of Public Affairs for the National Restaurant Association, who was quoted in a statement, “While $180 million is a small amount compared to the full amount needed to replenish the RRF, it will have an impact for the select restaurants who can now receive grants.” We are keeping our fingers crossed that the SBA will soon have answers for the local restaurants that are looking for further information.

All of this originates from a report that was published in July by the Government Accountability Office and headlined “Restaurant Revitalization Fund: Opportunities Exist to Improve Oversight.” According to the report, there was a total of $180 million in RRF funds that had not been committed as of June 2022. Regarding Kennedy’s claim, it is not comparable to the 177,000 eateries that submitted applications for the initial program but were not selected to earn rewards. But that is better than zero.

In addition, it asked the Small Business Administration (SBA) to take measures to recover funds that were awarded to applicants who were not eligible for them, were shown to have been received unlawfully, or might be returned in another way. In the report from the GAO, one example was provided. It was mentioned that the Small Business Administration (SBA) does not require grantees to declare their operating status, despite the fact that the statute requires enterprises that permanently close to return any wasted monies to the SBA. This was mentioned in the study.

In the meanwhile, restaurants can still take advantage of tax credits and incentive programs, according to Terracina Maxwell, president and co-founder of Clarus Solutions. According to the estimates provided by the organization, around two-thirds of business proprietors do not make use of this choice.

Maxwell had a conversation with FSR about what is now available, specifically the Employee Retention Tax Credit, as well as the reasons why some of the available incentives are too excellent for restaurants to pass up.

Explain to us some of the tax incentive programs that are currently available for restaurants at this point.

Restaurants offer jobs to a large number of people who are just starting out in their careers, as well as a training ground that is extremely valuable to the economy of the United States. As a consequence of this, the United States Congress regularly directs various tax incentive programs toward the industry. At the moment, there are three noteworthy programs:

The Work Opportunity Tax Credit (WOTC) is a program that encourages businesses to recruit people from nine different worker demographics that face some sort of barrier while trying to enter the workforce. Up to forty percent of the salary provided to the employees who are subject to the cap is possible.

Employee Retention Tax Credit (ERTC): As a part of Congress’s response to COVID, this program encouraged employers to continue paying workers even during periods when their business was significantly down or in some way impacted by government orders or to start a new trade or business. ERTC was created as an incentive for employers to do any of the aforementioned. It might be as much as $5,000 per worker in 2020, and it could be as much as $7,000 per worker per quarter in 2021.

Let’s get into more detail about the ERTC. Despite the fact that this topic has been brought up very frequently over the past several years, it appears to be a resource that is not being utilized to its full potential.

What do you think the reason behind it is, and what steps should business owners take to ensure that they don’t miss out?

The funds that are allotted to this program are not limited in any way, which, in contrast to the PPP, enables companies to participate in the program at a more relaxed pace because they do not have to be concerned about the possibility of the funds being depleted. It also includes eligibility restrictions and computational requirements, some of which can be difficult to understand. We frequently speak with restaurants that are unsure of whether or not they qualify for the program.

What are some further actions that restaurants can take in the present day to better navigate the climate?

What are your thoughts on the possibility of additional federal aid? Is it possible that something may happen at this point?

In light of the pressures exerted by inflation, it is quite unlikely that any significant extensions or upgrades of these employment-based tax credit programs will be introduced in the foreseeable future. In point of fact, Congress terminated two of the three eligibility categories earlier than expected on September 30, 2021, despite the fact that they had been scheduled to continue operating until December 31, 2021.

Is there anything more that proprietors of businesses ought to be aware of in relation to the programs and incentives available?

Tax incentives used to be utilized almost exclusively by large corporate taxpayers; however, in today’s world, post-COVID, they are available to and important to a much broader group of employers. As a result, you should make sure that you have evaluated how much they could potentially help your business in order to avoid losing your advantage over your competitors. Employing the services of businesses that are experts in the field, such as ours, is a quick and straightforward approach to obtain this information.